The interesting thing about Costa Rica is that it’s the first country located in Central America to legalize the use of medical marijuana for qualifying patients. In 2014, there was a bill that was presented to Congress that laid out a plan to implement the use of marijuana for medical purposes.

This is a good thing for the medical community, the country itself, and even the patients. Some patients are really suffering and experiencing lots of pain and trauma, and using marijuana is a great way to help alleviate some of the more difficult symptoms and at least give these sick and potentially dying individuals a modicum of relief as they struggle to overcome their diseases.

On the other hand, the Costa Rican government and the people living in this country (and not just the drug lords slanging it in the ghetto) are also going to benefit from the sale of marijuana. The money generated by the sales, and even more important for the government, the money generated by the taxes will provide a tremendous amount of income for the people. And now that this commodity is legal in the country, it’s definitely helping to generate revenue from an income source that they never had until now. 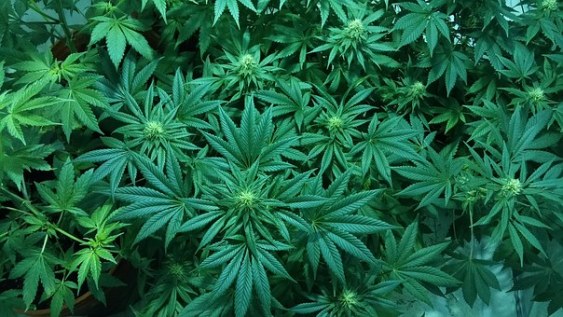 How Will Costa Rica Put Together a Medical Marijuana Program?

First of all, the Ministry of Health – which didn’t exist until now – will actually oversee all aspects of the medical marijuana program. They exist to control and regulate the growth of hemp and cannabis and they will handle all other cannabis related issues as well.

This organization is going to oversee the following:

Clearly, certain organizations and activists have really thought this through and put together a solid plan to help the medical marijuana program take off in this region. But as we already mentioned, not everybody is going to qualify to use medical marijuana for all of their conditions, so we’ll look at the conditions that qualify next.

What Conditions Qualify for the Use of Medical Marijuana in Costa Rica?

You will be allowed to use medical marijuana in Costa Rica if you suffer from the following illnesses and diseases: Alzheimer’s disease, asthma, cancer, chronic pain, diabetes, epilepsy and seizures, gastric diseases, inflammation, migraines, Parkinson’s disease, psychosis/schizophrenia, and sleep disorders.

Medical marijuana is alive and well in Costa Rica. The government is going to expand the operation eventually as they see how successful this program is and decide to take it to the next level.